Back to Previous Page

WARRIOR KRAV MAGA: TAP INTO THE ULTIMATE IN FITNESS & SELF DEFENSE

3 Steps to Get Started:

1 Enter Your Info;
2 Redeem Your Offer;
3 Schedule Your 1st Class! 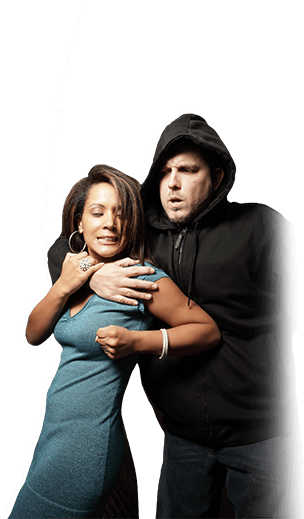 WARRIOR KRAV MAGA: TAP INTO THE ULTIMATE IN FITNESS & SELF DEFENSE

3 Steps to Get Started:

1 Enter Your Info;
2 Redeem Your Offer;
3 Schedule Your 1st Class!

Finding a fitness routine you can enjoy should not be a difficult task.

Warrior Krav Maga will help you improve your physical fitness while teaching you awareness and self-defense skills you can use in the real world. 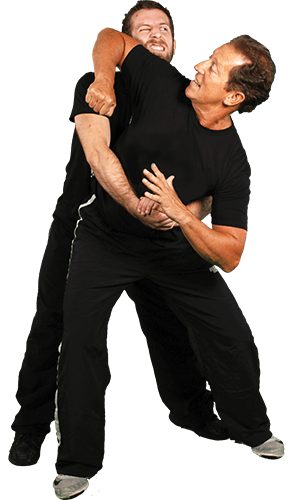 However, as adults we have all experienced the initial enthusiasm for new workout routines, only to find ourselves bored or uninspired before long.

Even if you are confident in your self-defense skills or feel protected because you carry a weapon, what if you had the AWARENESS SKILLS to size up a situation before it ever takes place? Warrior Krav Maga is a unique program that truly teaches self-defense for the real world.

Warrior Krav Maga is not a traditional martial art. No katas. No rituals. Based on simple principles and instinctive movements, this reality-based system is designed to teach real self-defense in the shortest possible time. Learn to defend against common chokes, grabs, and bear hugs, as well as weapons such as guns, knives, and sticks. These are many of the same strategies that police officers use when in a threatening situation.

But there is one more important detail to add to this: It’s crazy fun!!!

Getting in shape and gaining confidence should not be a huge chore made up of boring gym workouts you dread daily. And most importantly, it is not something you have to face alone!

It takes all the traditionally taught martial arts combat strategies and self-defense techniques and applies them to real-world situations.

Krav was originally developed for use by the Israeli military. It combines techniques from boxing, savate, Muay Thai, Wing Chun, Judo, Jiu-Jitsu, wrestling, and grappling.

The primary goal of Krav Maga is to neutralize the threat as quickly and efficiently as possible. There is very little fighting etiquette to learn and an emphasis is placed on being able to react out of instinct with proper self-defense & attack moves during any physical confrontation, as well as during armed robberies.

We routinely train in disarming guns, but do not think that you need to be a police officer to get the most out of this program! The real skills we teach are based on how to avoid situations that might put you in harm's way.

We do all this while burning tons of calories, getting the best shape of our lives, and most importantly having FUN!

We focus on the personal development aspect of martial arts, not just self-defense moves.

Our instructors are all certified black belts, qualified, and professionally trained to teach martial arts.

Each instructor has passed an intensive certification process.

FACT: 1 out of 1000 Adults in the United States Will Be Assaulted This Year

a burglary takes place in the United States.

take place in a home.

an American is sexually assaulted.

DO NOT BECOME A STATISTIC.

Start Learning Krav Maga Today and Learn to Defend Yourself

Empower Yourself • Transform Your Body • Gain Confidence for Yourself & Your Family

3 Ways Our Self-Defense Classes Help You 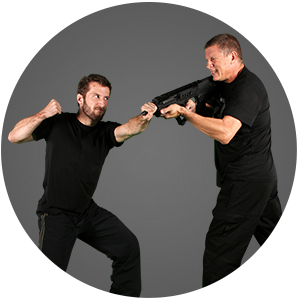 Get in the best shape of your life, while learning self-defense strategies. 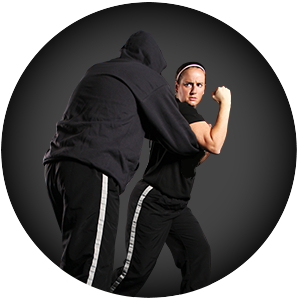 Teaches You Real-World Self-Defense Tactics. Learn how to identify and escape threatening situations. 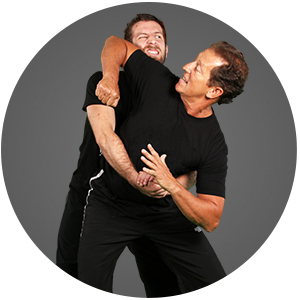 Increase your self-confidence and relieve stress. 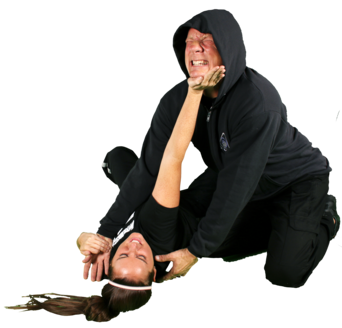 Warrior Krav Maga at Invictus Martial Arts:
Get Fit & Learn to Protect Yourself. 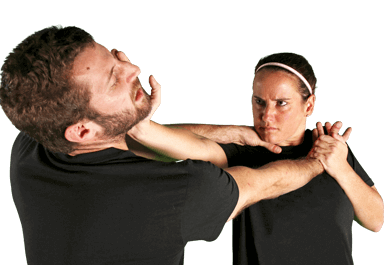 Our program is the perfect mix of traditional martial arts and modern self-defense skills applicable in the real world. Our classes not only teach you how to protect yourself - but they also instill the awareness skills necessary to avoid becoming a victim. 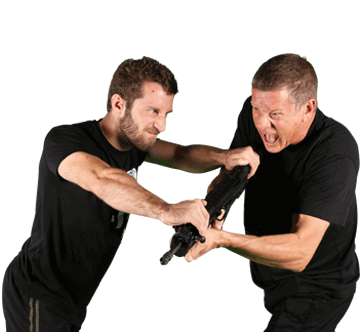 Most people associate martial arts with fighting, kicks, and punches. While we definitely practice drills that you can expect during martial arts classes, the truth is that confidence and mental focus are some of the biggest benefits our members report! 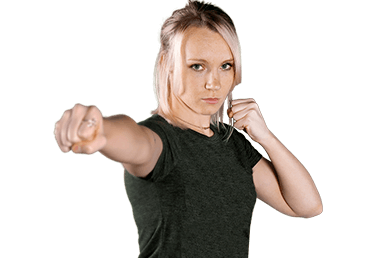 You’ll not only burn amazing calories while learning life-saving self-defense moves, but you’ll gain a mental clarity that you’ve never experienced before.

What Other Members Are Saying:

My son has ADHD and he was so hyperactive that we were getting notes from the school about him continually disrupting the class. Oddly enough, he can sure focus on electronic games. I enrolled in him a couple of martial arts classes to help him release some energy. Now, he’s able to “unplug” himself from distractions completely on his own, and takes pride in being a martial artist! A great program to enroll children in.

Our Martial Arts classes' primary goal is to make sure our students have fun in a enjoyable, safe environment. Come and see a class for yourself - we all have a blast and our instructors do too.

No, our classes are a good mix of men and women of all fitness levels. Beginners train alongside some of the more experienced members, helping each other out in a enjoyable team environment.

You will receive an email with instructions on how to schedule your first class. One of our instructors will call you, or you may call the school directly.

Absolutely not. You will learn cool martial arts and self-defense moves, if anything you will learn how to AVOID fights, and defend yourself as a last resort.

Our teen & adults' martial arts programs are for ages 13 & up.